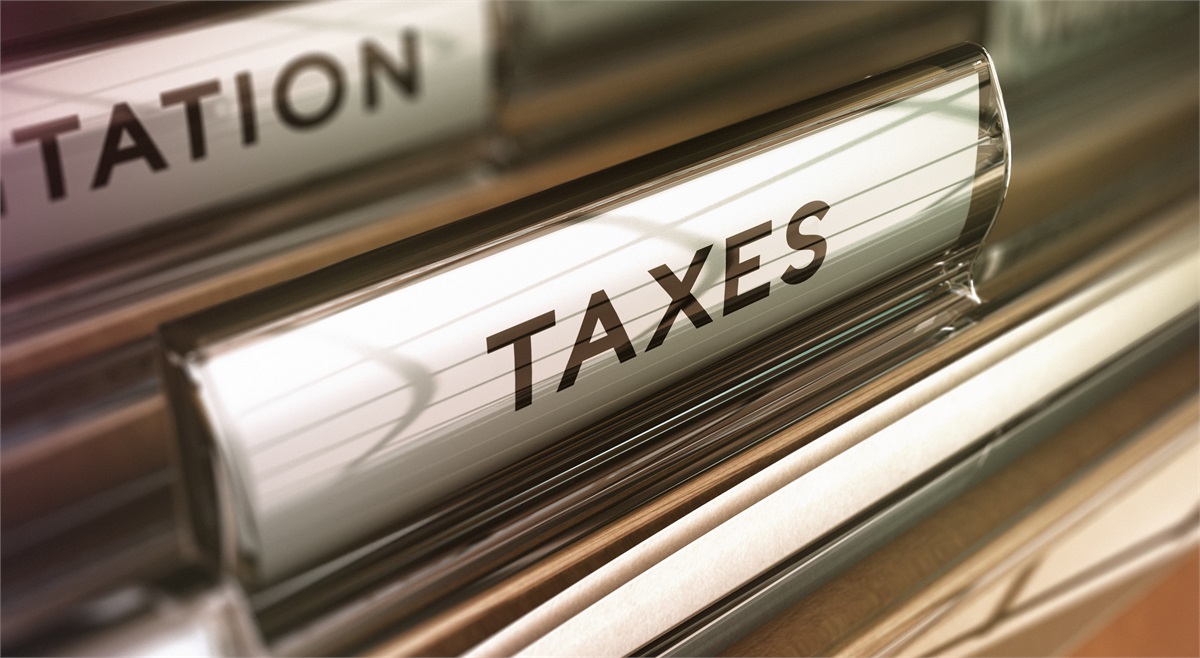 The White House explained that the above act will “provide targeted tax relief for taxpayers impacted by Hurricanes Harvey, Irma, and Maria. In addition to supporting these tax relief measures, the administration will submit further requests to Congress for supplemental funding in the near future and looks forward to working with Congress to enact these recovery measures into law.”

To be eligible for these benefits, damage must have been suffered according to the specified dates below and in a FEMA declared area: