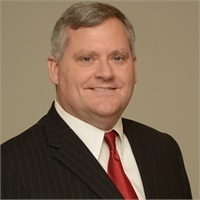 Keith is head of Operations and Compliance for the firm and has been with SFM since 2010. He began his career in finance with A.G. Edwards in Birmingham, Alabama and continued his success at Concourse Financial Group Securities, Inc. in the Operations and OSJ divisions. Keith is a graduate of Harding University earning a degree in Mathematics. He holds the Series 7, Series 63, Series 65, and Series 24 licenses. He and his wife Erin live in Maitland, Florida where they are raising two children and attend Summit Church of Orlando.

Get Financial News & Updates Delivered to Your Inbox